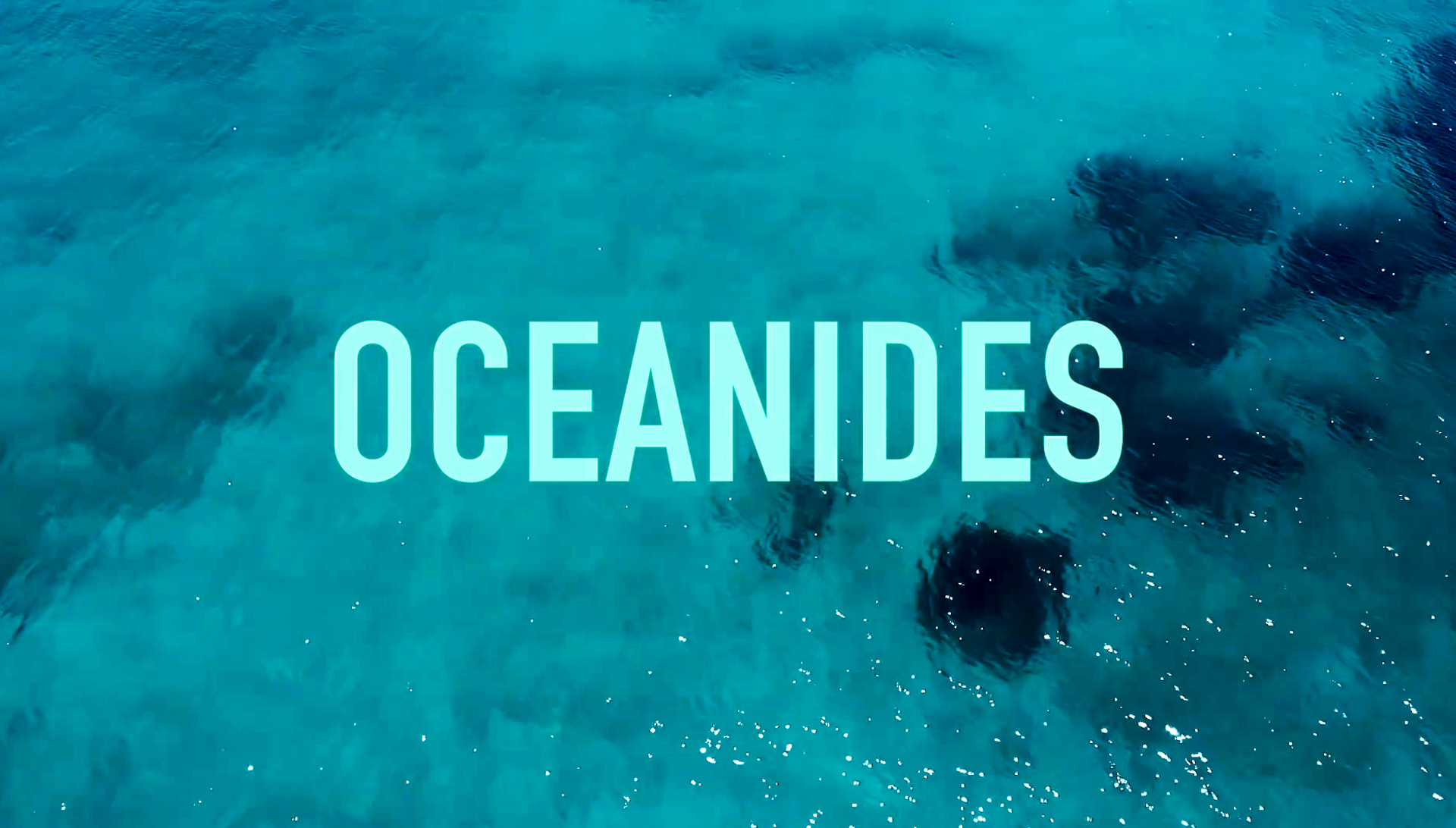 Today, a year later, we are proud to present to you an anniversary backstage video that includes significant moments from the shooting. The official clip was shot in Chios Island. 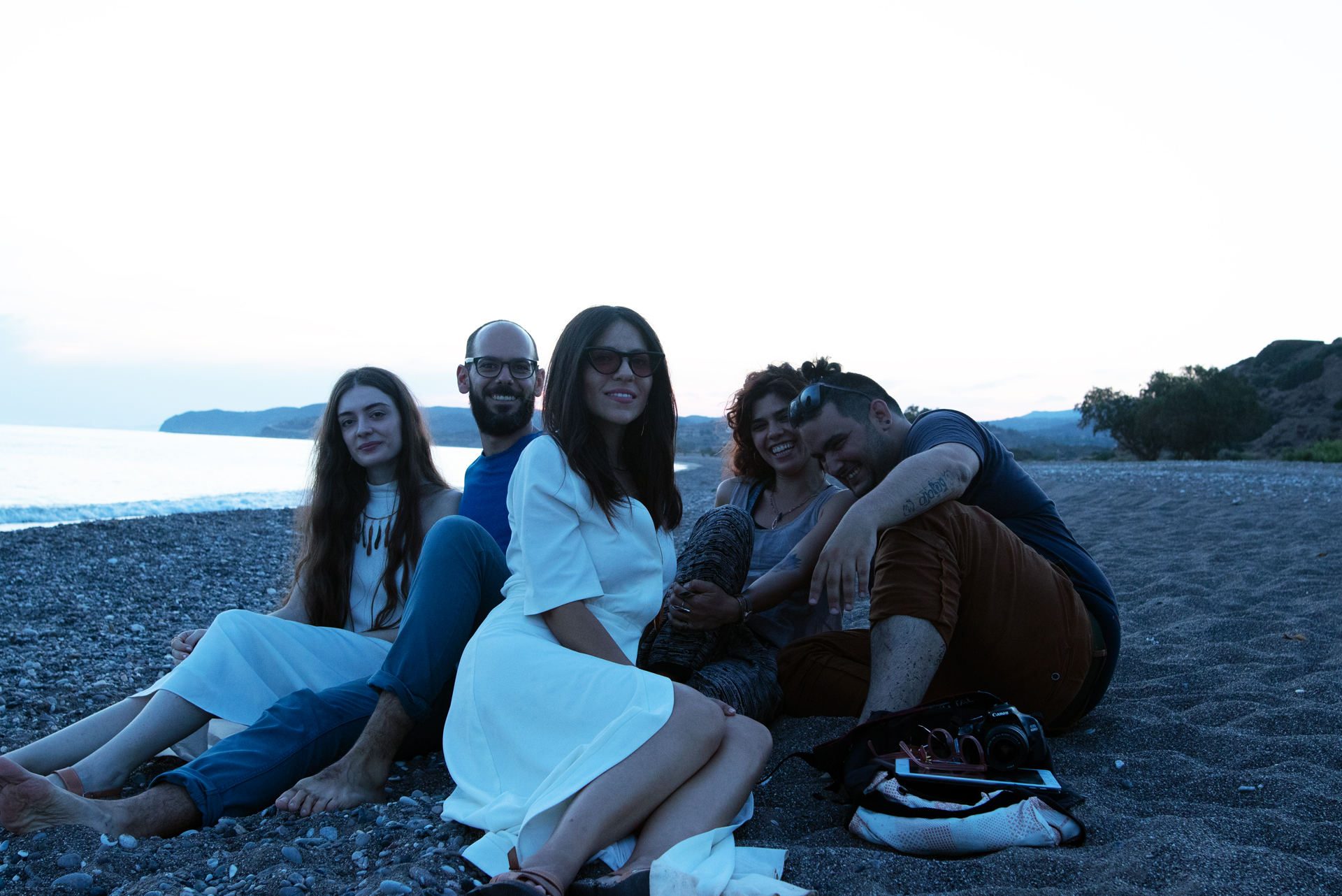 "The Oceanides were sea nymphs. Guardians of fountains, rivers and seas…

Presently, they appear in Chios and guide us through past times, marked by history and people transformed into memories, within a natural setting where the scent of the sea is infused with the scent of masticha and modern life.

Following the rhythm of Dim Vach…"