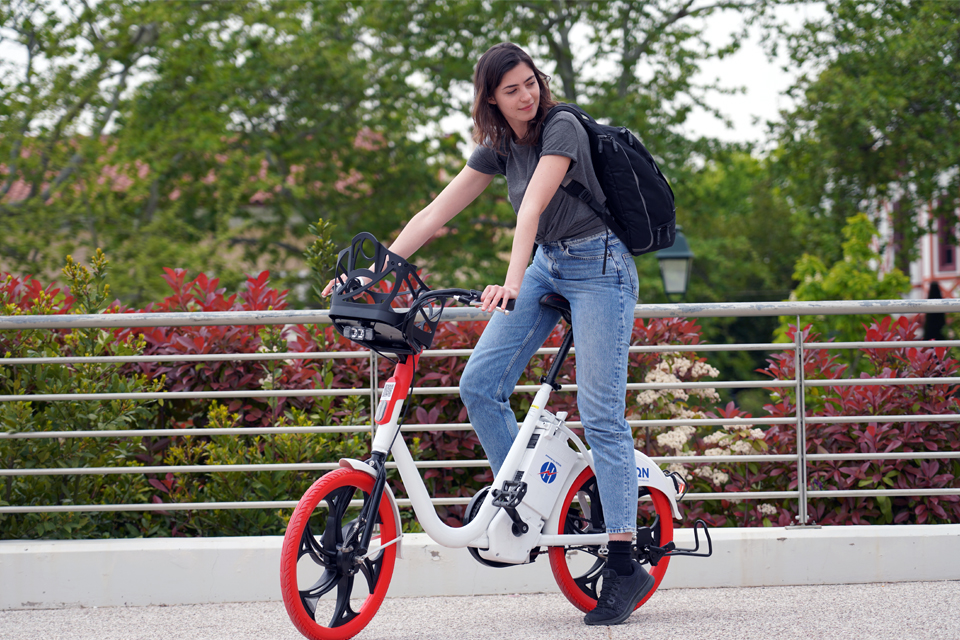 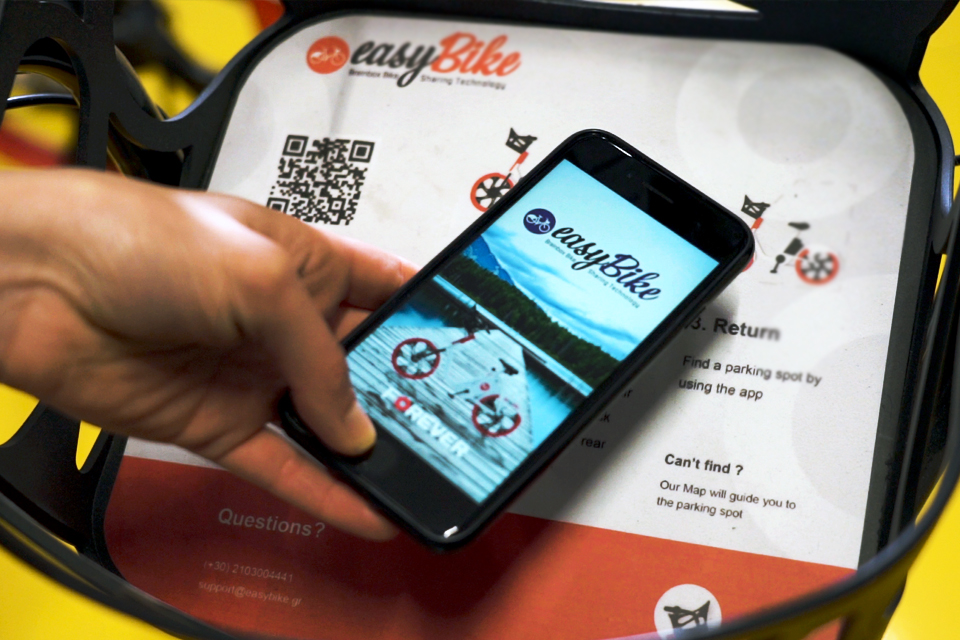 HERON is a Group of companies engaging in the production, supply and trading of electricity. It is a leader in the field of conventional and renewable energy (RES) production in Greece as well as internationally.

In addition, the smart dockless bikes were launched in the region of Attica under the sponsorship of HERON.

In the video below, HERON showcases the innovative bike and its function.

“It’s through mistakes that you actually can grow. You have to get bad in order to get good.” ― Paula Scher

“An ad is finished only when you no longer can find a single element to remove.” ― Robert Fleege